Good morning beautiful people, Last newsletter of the year, and what a year 2019 has been. First of all, thank you for taking the time to read those weekly messages. They have showed up in your inbox on a Friday morning for the past seven months, and though there were punctuation and spelling mistakes, only one of you ever called them out:)

END_OF_DOCUMENT_TOKEN_TO_BE_REPLACED 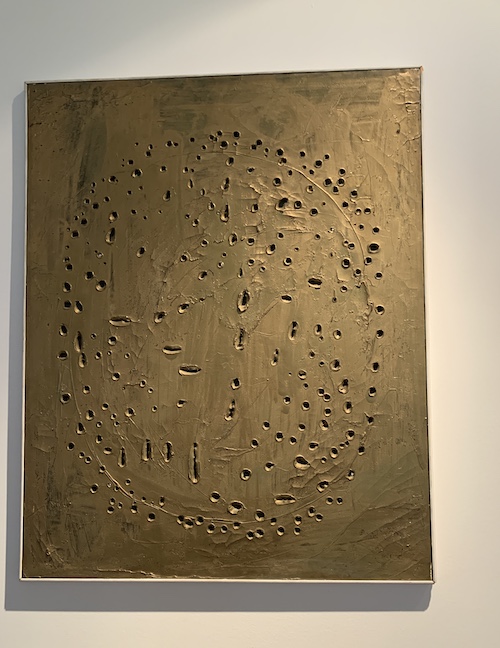 Good morning beautiful people, Armor Down is the name of an organisation started by my school friend, Ben King, after his time at war in Iraq. Ben, alongside his team throughout The United States helps veterans re-insert themselves into society by using the principles of mindfulness meditation. This work became his purpose after suffering from severe post traumatic stress disorder, including chronic pain, insomnia and the inability to manage overwhelming emotions. These symptoms which are also suffered by many of us, are often overlooked and seen as a sign of weakness, but when the body holds such strong messages, they cannot be avoided or just “toughened” through.

END_OF_DOCUMENT_TOKEN_TO_BE_REPLACED

Good morning beautiful people. I hope you are all keeping well during this festive season. So what happens when you have to write a newsletter, don’t like the one you prepared the day before and need to write a new one? Well, you sit and somehow pray that the words will come to you. So here we go, I would like to wish you a beautiful day, wherever you might be living in this world.

END_OF_DOCUMENT_TOKEN_TO_BE_REPLACED 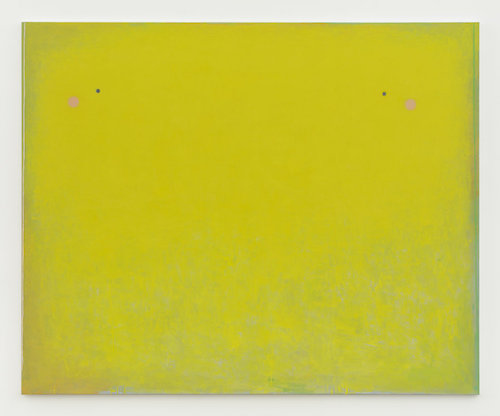 Our Anger Makes Us Stronger

Good morning beautiful people. What if our anger was the seat of our passion, fire and creativity? What if by tapping into it and regularly releasing it, we were fuelling our true nature? Anger is something we usually put under the carpet, ashamed of it and are often told off for expressing it. But it is when we bottle it up and accumulate it that it truly starts to leave a mark in our body, and as we know, the body keeps the score, eventually, leading us to explode or just be really aggressive on a regular basis, leaving the anger dormant within. 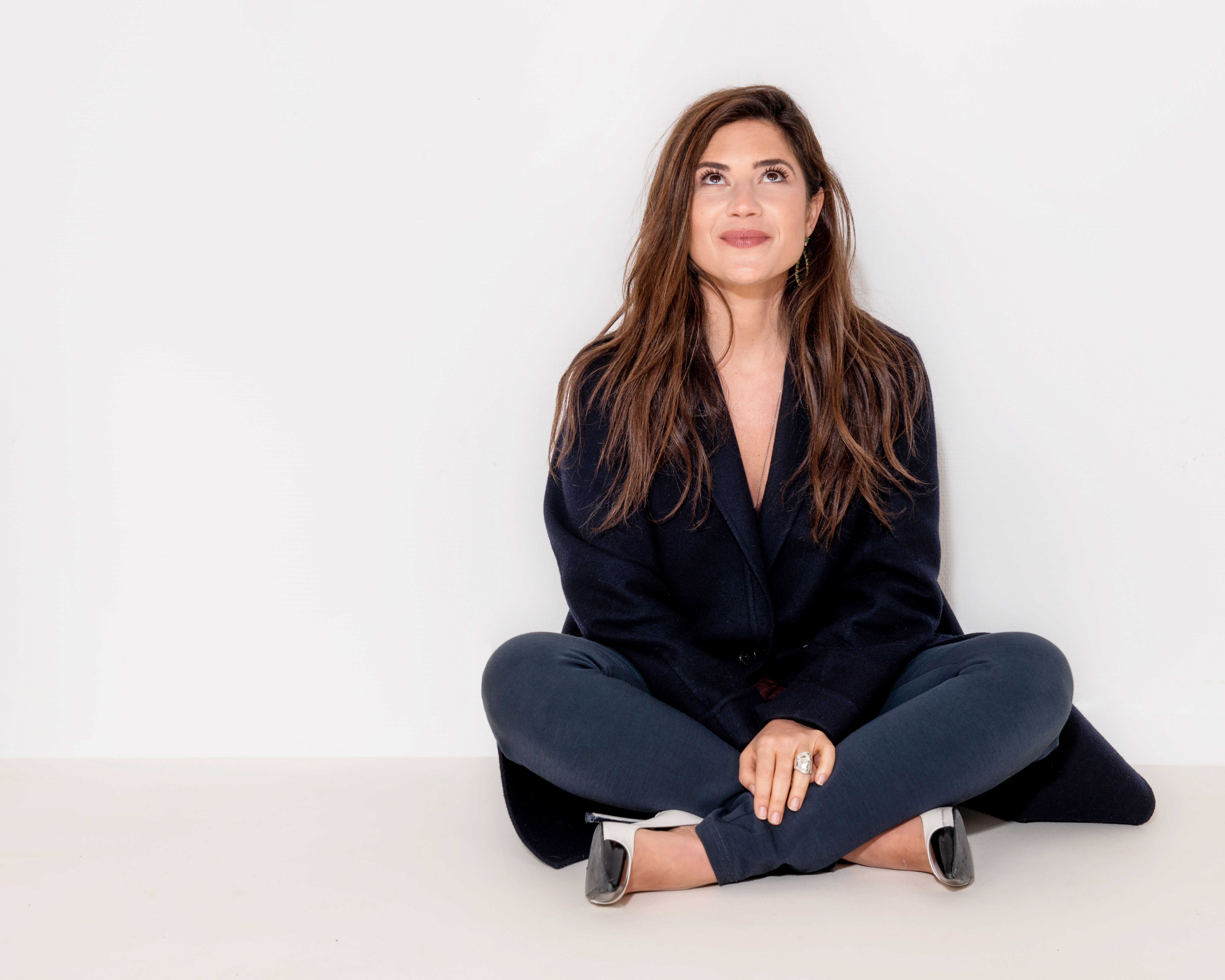 Vanessa Kandiyoti is a jeweller, meditation teacher and author with a law degree. Born and raised in Belgium, of Turkish origin, she lives in London where she gets to meet people from all over the world. She loves diversity and commonality.